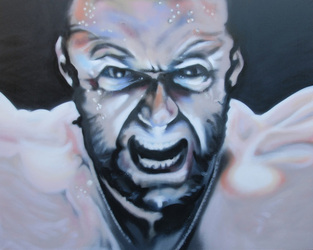 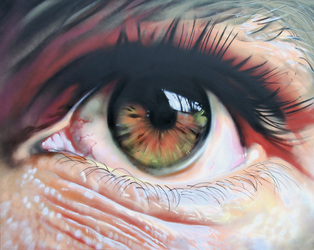 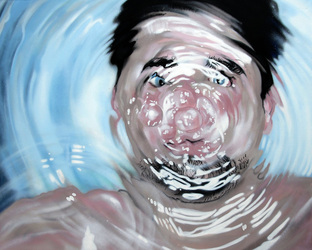 Gareth Hill is a self taught street art/graffiti artist that first started painting in 1986 and continued painting until 1993. During this time he painted traditional lettering style graffiti. In 2006, after a 13 year gap Gareth started painting again specialising in photorealistic style of graffiti. Many of his paintings on canvas are of well know
musicians and movie stars. He still enjoys creating lettering style graffiti and original
pieces which can be seen at Fratton Park Football ground, Southsea Skate Park,
and under the former Zurich Insurance building in Portsmouth. Gareth enjoys painting with aerosol because of its immediate impact that draws the viewer in and more than often makes them question how it was painted. Gareth is available for private commissions.